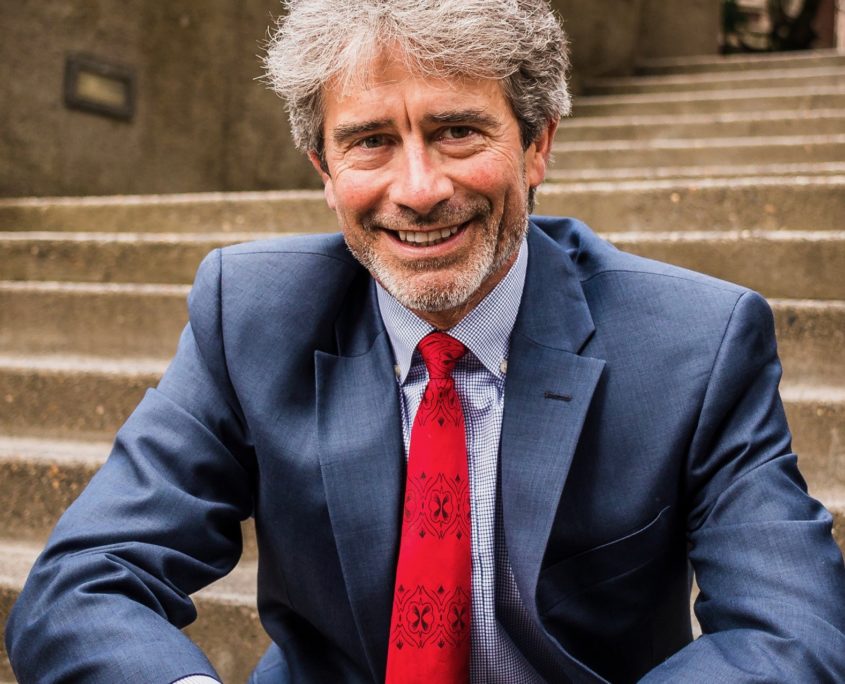 Professional Journey: Becoming a Portland Personal Injury Lawyer Smucker’s roots hold fast in the Midwest where he grew up in Elkhart, Indiana, the oldest of four brothers. He moved to Portland, Oregon, in 1973 to attend Reed College. Following graduation from Reed, Smucker worked as a trial assistant at the Metropolitan Public Defender’s office. The legal atmosphere was contagious and in 1978, he enrolled at the University of Oregon School of Law in Eugene. Smucker worked a variety of jobs to help pay his way through law school. One year, he commuted to Portland in his 1966 TR4 to wait tables at the Old Spaghetti Factory. The next year, he earned a clerkship at the distinguished Portland law firm of Dunn Carney Allen Higgins & Tongue.

In his third year of law school, he was selected to serve on the editorial board of the Oregon Law Review. In 1981, Smucker finished law school and passed the entrance exam for the Oregon State Bar, immediately accepting work as a trial attorney for Dunn Carney. As a young lawyer, he was involved in the representation of insurance companies, defending lawsuits, and gaining valuable experience and knowledge about insurance companies and the methods by which insurance companies approach lawsuits. Smucker took a heart and soul detour away from his legal career in 1984 to join the Peace Corps. 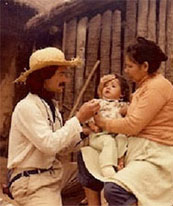 He spent two years in rural Paraguay working as a beekeeper. He served as the village high school track coach and participated in a worldwide Polio inoculation campaign, traveling to remote villages by horseback to give babies vaccinations. To read more about his Peace Corps service, click here. 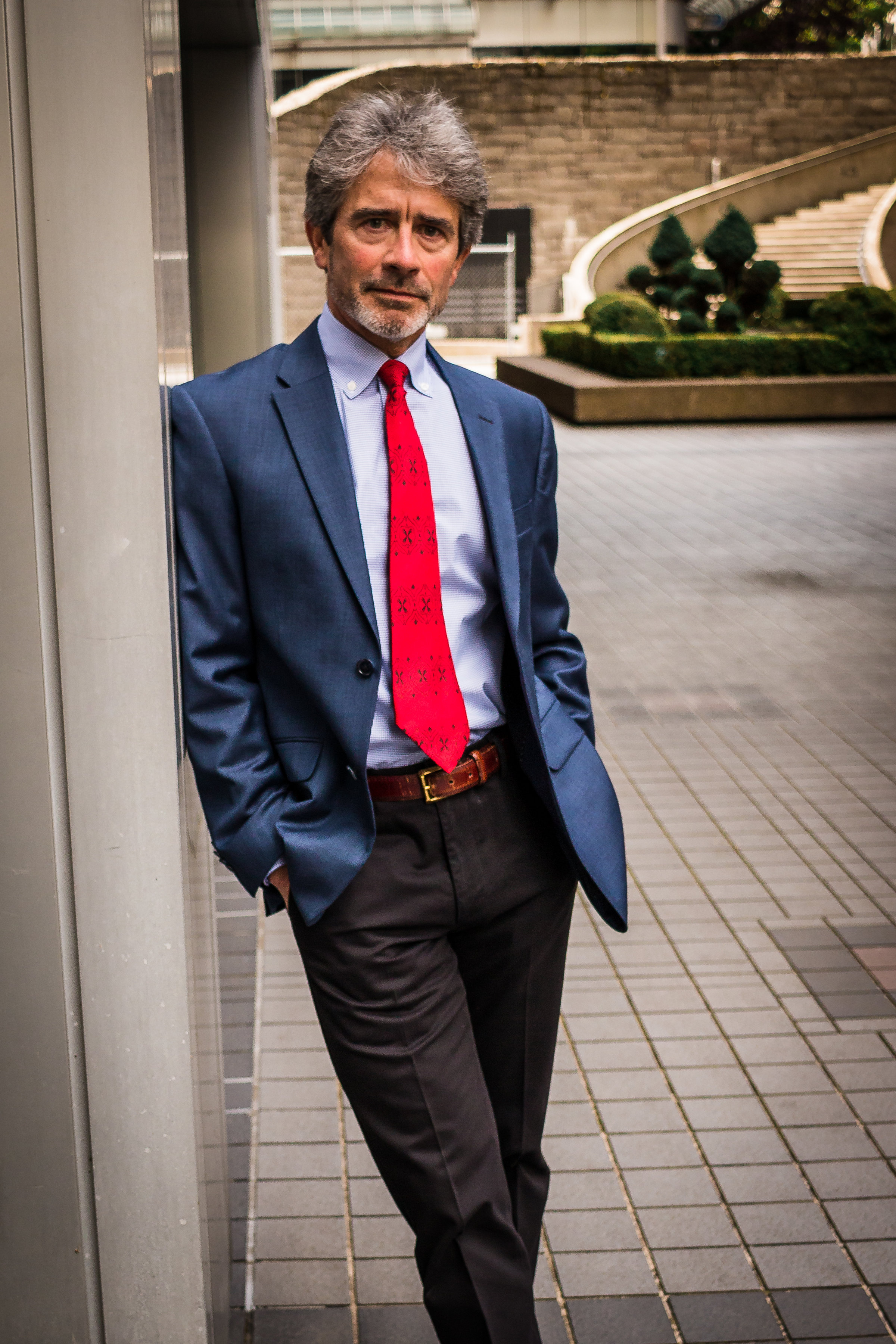 The Return: A Personal Injury Attorney is Born Upon returning to Portland in 1987, Smucker knew whom he wanted to represent in his practice-working men and women who had nowhere else to turn. As his practice grew, he found he truly enjoyed meeting and representing people. He is a sole practitioner and works closely with each client on every case. Smucker is currently a member of the Oregon Trial Lawyers Association, as well as the Oregon and Washington State Bar Associations. He is a certified FINRA arbitrator. He handles personal injury cases throughout the Pacific Northwest.

He is rated AV – the highest level of skill and integrity – by Martindale-Hubbell, an independent rating firm of attorneys. Beyond Law: Outside of his legal work, Smucker has earned a name for himself in the field of long distance running, competing in ultra marathons – races that take hours to run and go up and down mountains. He won the 50 and over division at the 100 mile Western States Endurance Run in 2004. In 1995, at age 41, he held course records at three Pacific Northwest 50-mile trail races and appeared in Sports Illustrated’s “Faces in the Crowd.” 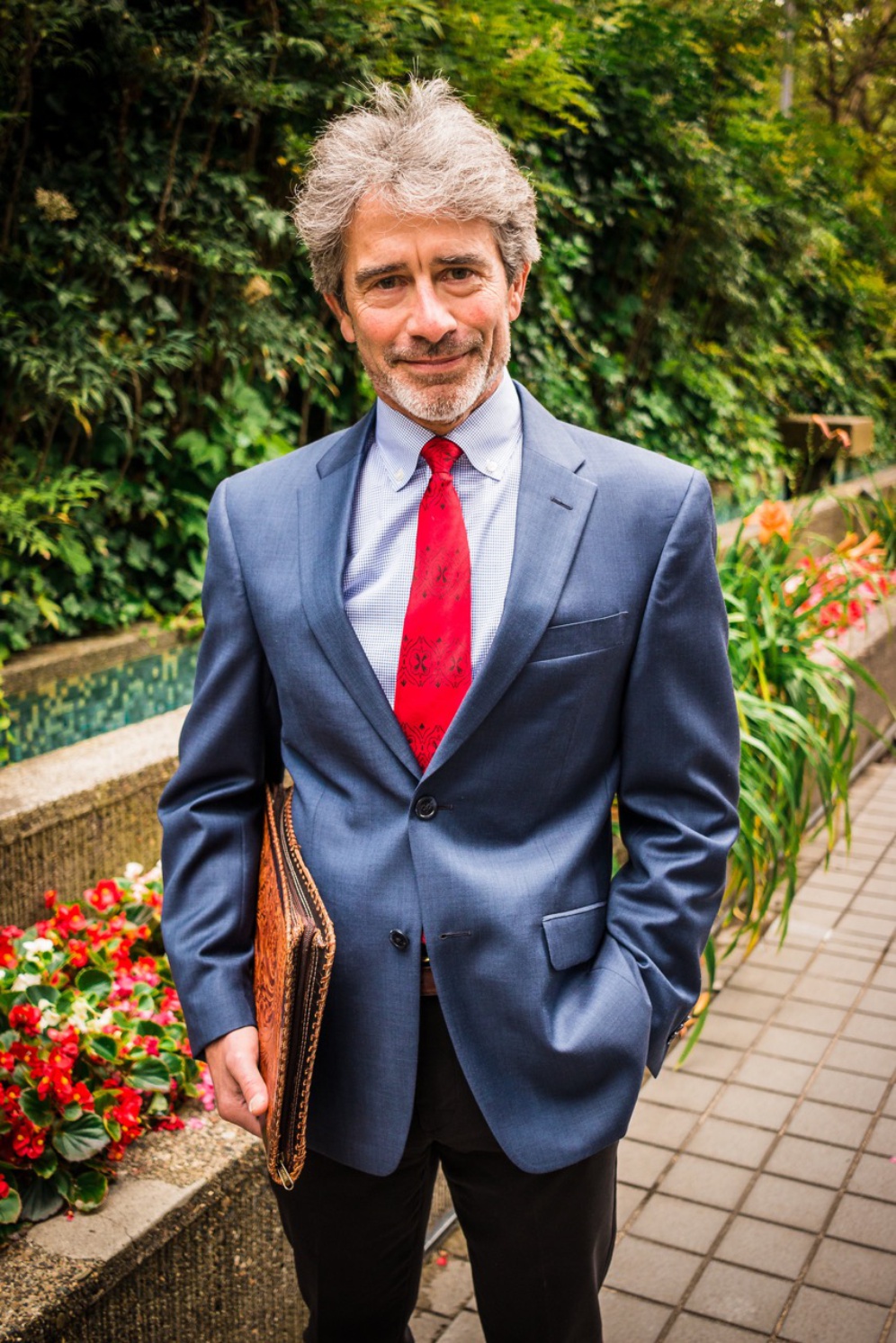 His ultra-running adventures have been featured in:

Steve Smucker is married to Kimberly Smucker Cash, CPA. They live in Northwest Portland, where their home is base for their five children. 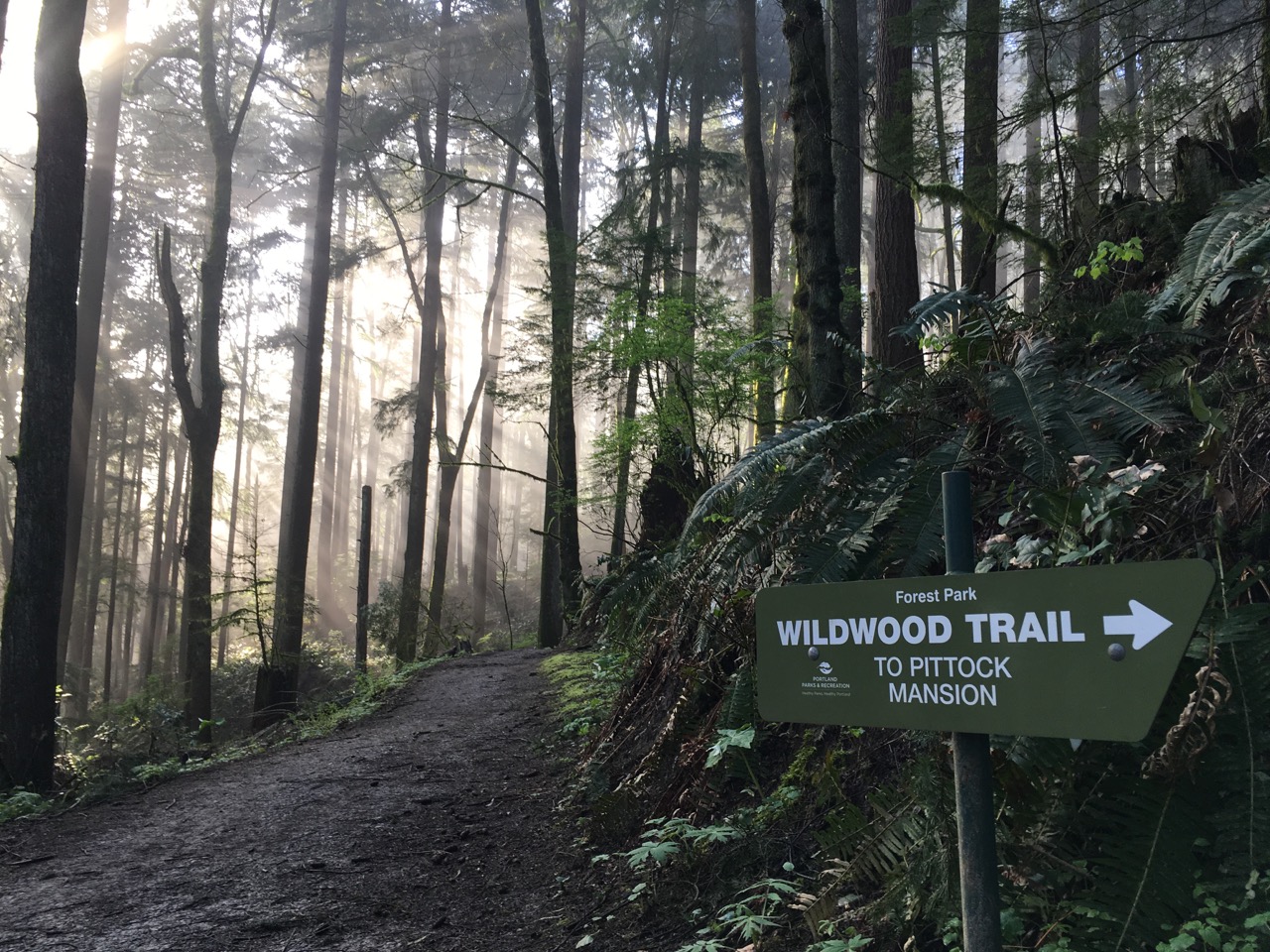 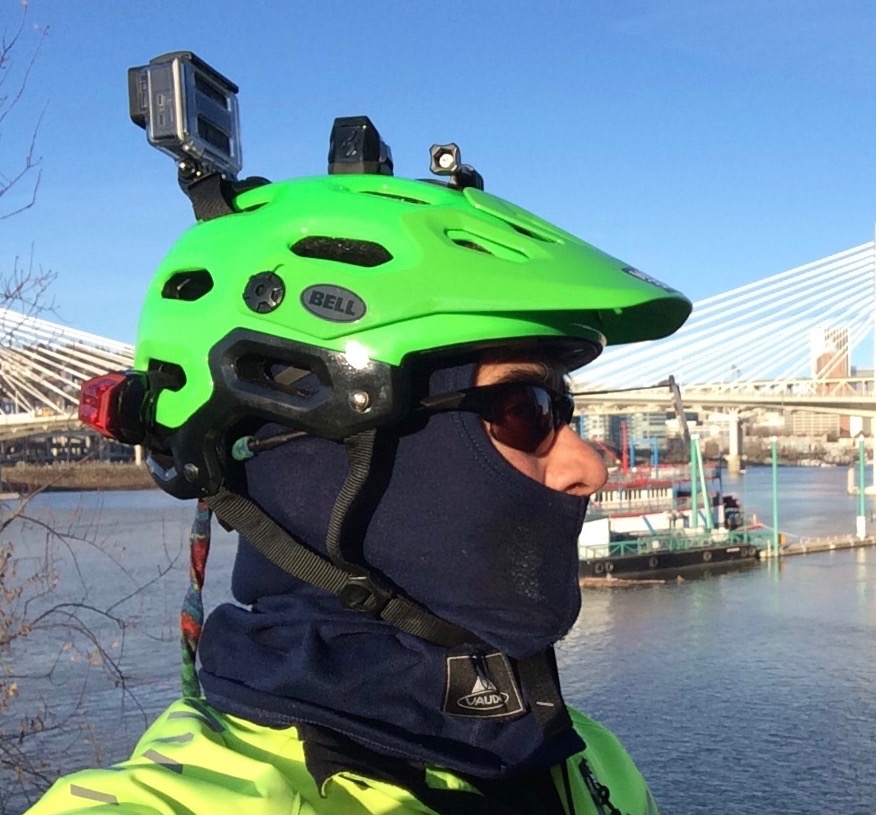 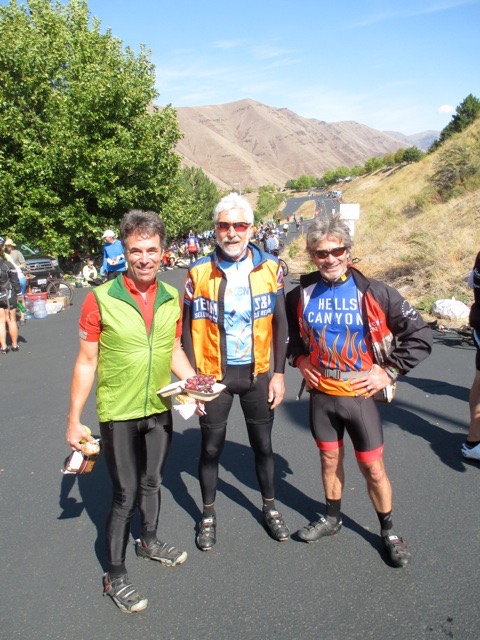 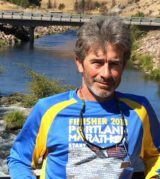 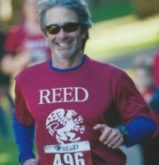