Driving under the influence
lawyer

Portland Driving under the influence Lawyer 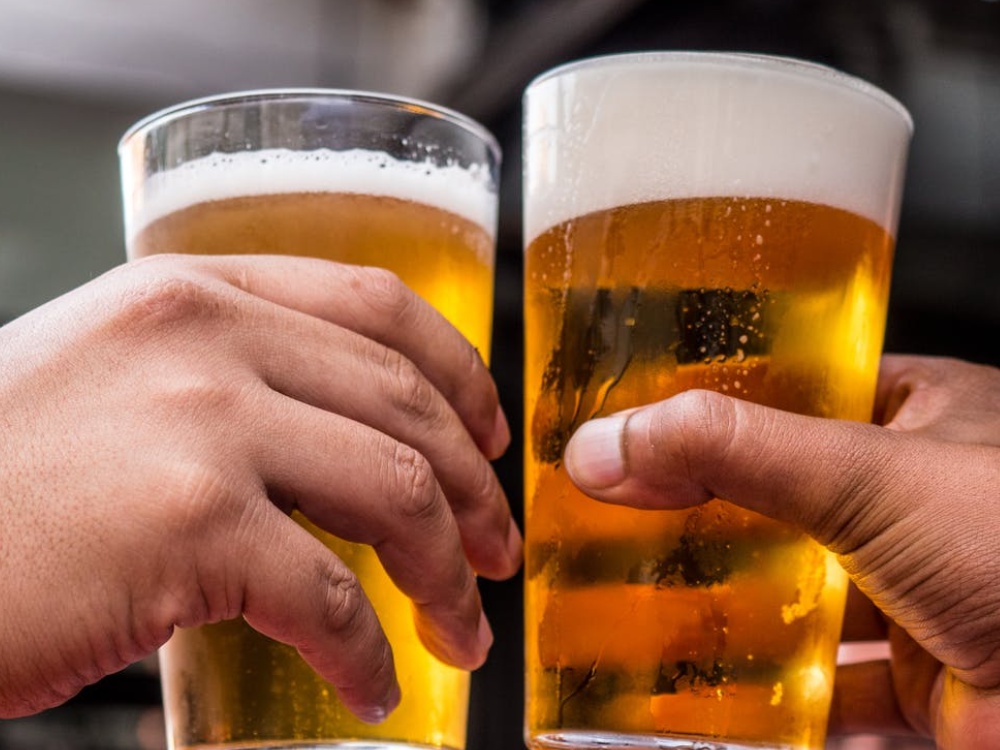 Drinking at a Party

The defendant was at a party with friends drinking hard alcohol in the middle of the day. The defendant left the party, got into his car, drove a short way and crashed. Plaintiff suffered severe injuries in the crash and brought a claim against the drunk driver.

Unfortunately, the drunk driver died from his injuries, so the claim was brought against the drunk driver’s estate, which ultimately settled for policy limits. Because policy limits were not enough to compensate plaintiff fully for her losses, plaintiff looked for other avenues of compensation. In addition to bringing an underinsured motorist claim, plaintiff obtained information from guests at the party who confirmed the host had served hard alcohol to the defendant when he was obviously drunk shortly before he left the party and crashed into the plaintiff. It was reasonably foreseeable that providing and serving alcohol in the manner described created an unreasonable risk of serious injury to other folks on the road. The party host was liable for plaintiff’s injuries. 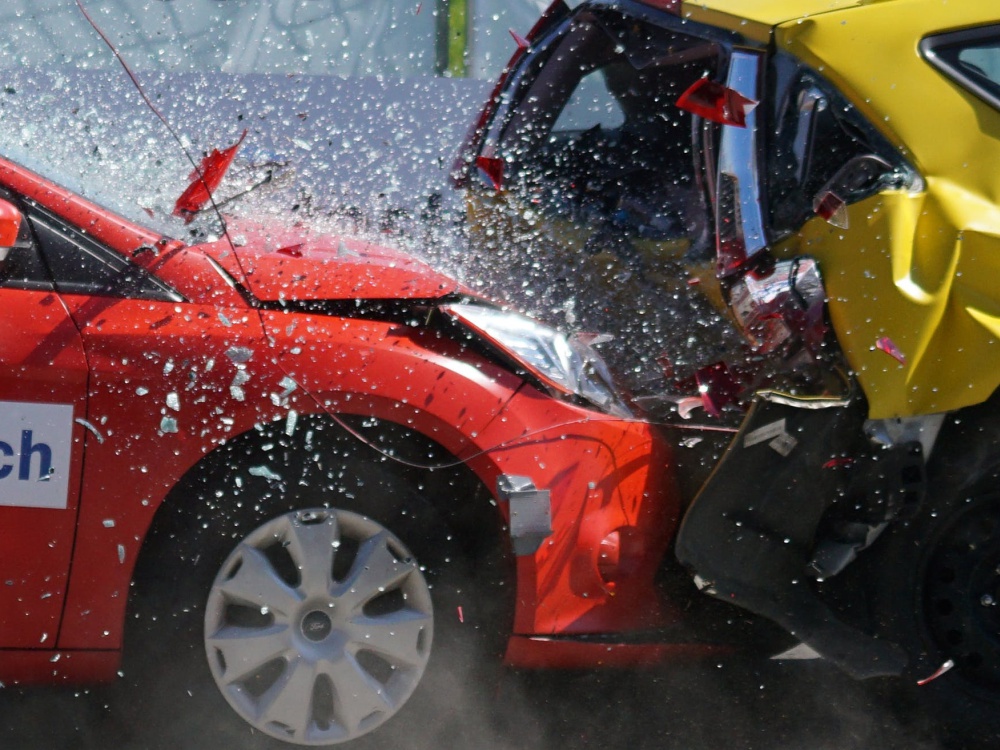 Plaintiff and her son were stopped at red light at night when their car was rear ended by a drunk driver with no lights on. Plaintiff was taken by ambulance to the local hospital where she was diagnosed with a concussion, and cervical, thoracic and lumbar sprain.

Plaintiff was unable to work and suffered loss of income due the injuries she sustained. After settling with the drunk driver’s insurance for the maximum available, plaintiff opened an underinsured motorist claim with plaintiff’s insurer and recovered the additional compensation needed to fully compensate plaintiff for all of her losses. 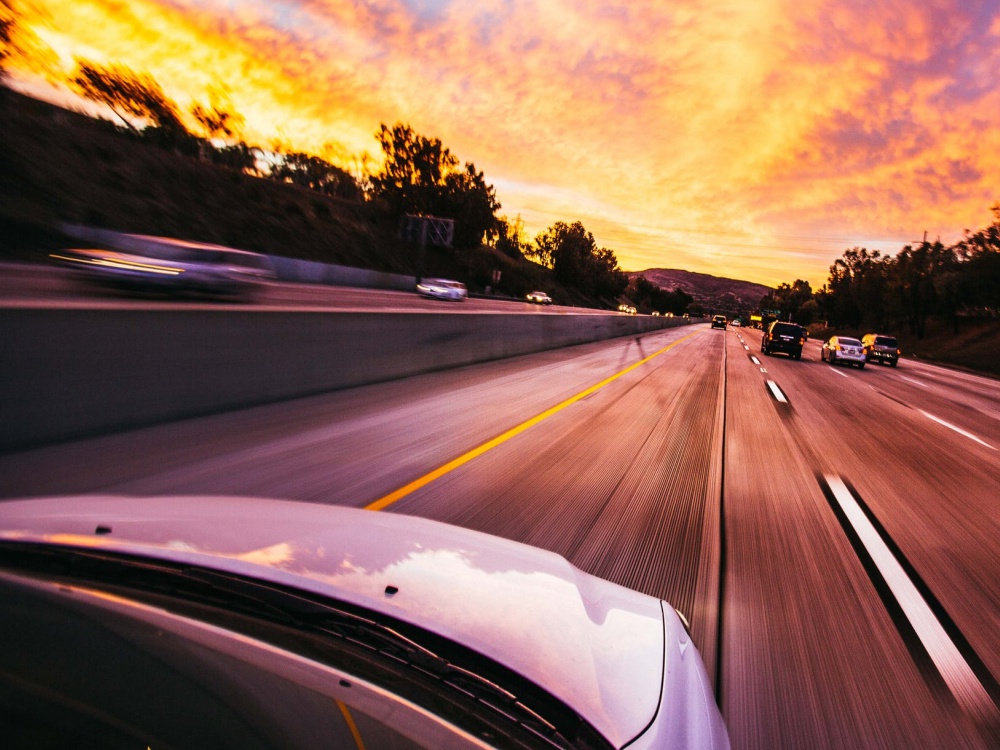 Plaintiff was driving westbound on highway 26 when she noticed a truck weaving in and out of traffic behind her.  Sensing there was something wrong with the driver, plaintiff tried to pull ahead and get away from the truck. She was all the way in the right lane

when the speeding truck came up on her from behind and crashed into her. She was knocked down the highway, spinning, unable to control her vehicle. When the car finally came to rest, she looked back at the truck and saw the driver coming toward her in a threatening manner. Thankfully, other drivers stopped and prevented further escalation and harm. Police arrived, conducted a field sobriety test, and took the defendant into custody. Later it was determined that the defendant had been up all night, high on methamphetamines.