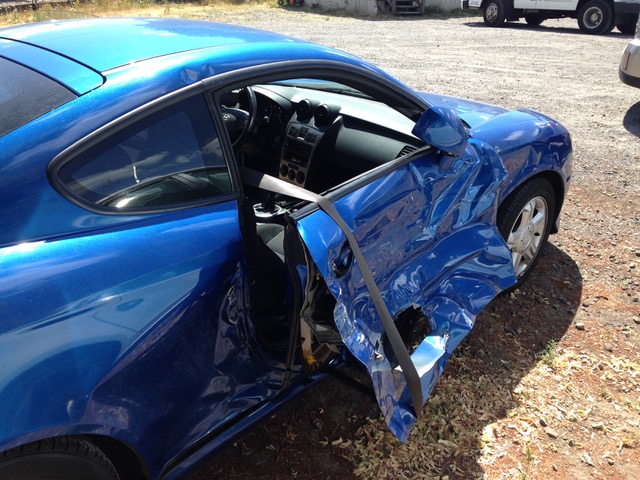 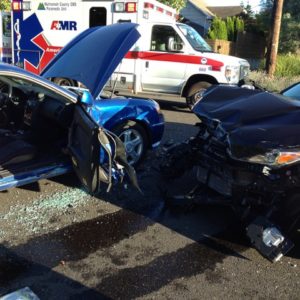 Comprehensive and collision auto insurance coverage, on the other hand, are tied to the insured vehicle (they follow the car). These coverages pay for damage that befalls the insured vehicle as a result of an accident or vandalism. One could say that if you loan your vehicle, you loan your insurance. With comprehensive insurance which covers almost everything, it is the car rather than the driver that is covered. This, however, requires many stipulations to be put in place, such as who is allowed to drive the car. If someone other than the insured is driving a vehicle covered by comprehensive coverage and is not listed as a covered driver – even if the other person has permission – the other person might not be covered in an accident. Family members (such as children or a spouse) are generally already included in the policy definition of “insured.” However, rarely will insurance cover a driver operating a vehicle without the owner’s permission.

Other Drivers Driving the Insured’s Vehicle

Unfortunately, there is no bright line answer to the question, and it depends greatly on the language of the policies involved, the jurisdiction you are concerned with, and the specific facts involved. Permissive use is generally covered under the liability terms of an auto policy. As always, however, there are exceptions.

Here in Oregon there are more details to consider. So, please contact us for a FREE Consultation.

Want to join the discussion?
Feel free to contribute!